HCKC held their First of twenty-six AKC Licensed All-Breed Dog Shows and Obedience Trials during the second weekend in November from 2006 through 2016 at Florida Classic Park in Brooksville, Florida.  There was  also held a "B" Match after the Show on Saturday  in 2006 and 2007

HCKC added Rally Trials to the shows in 2010.

HCKC joined the Tampa Bay, Manatee, Pasco and Clearwater Kennel Clubs at their Cluster in January in 2017. Hernando's show days are Thursday during the first week  and Wednesday during the second week. In 2010  we added AKC Temperament Testing which was well attended and most dogs earned their titles since we offered two tests each day. We have had very successful shows all 5 years with exhibitors and spectators alike enjoying Conformation, Obedience, and Rally. During 8 days of the Florida Gulf Coast Cluster, Dogs showed their speed and coursing abilities during FastCAT and Lure Coursing. A fun time was had by all with many new titles earned during the two weeks.

Congratulations to all of the winners and those who earned new titles! 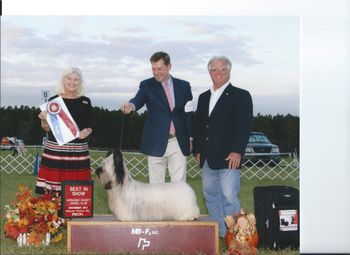 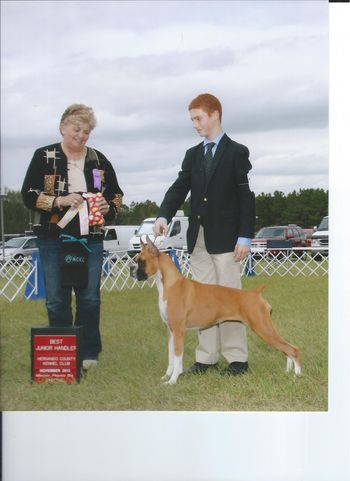 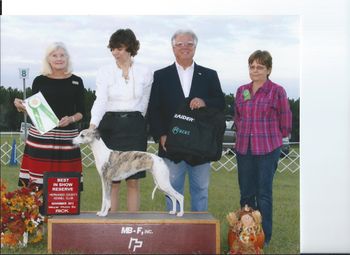 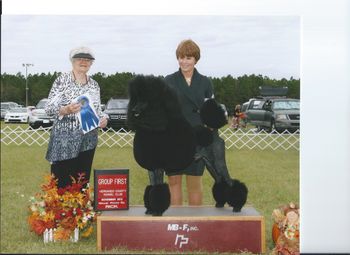 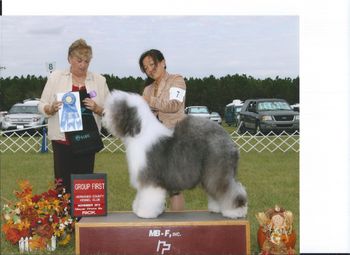 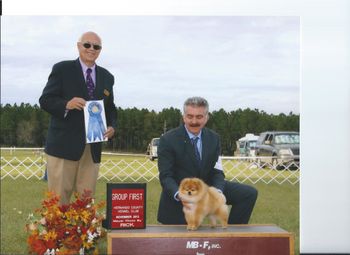 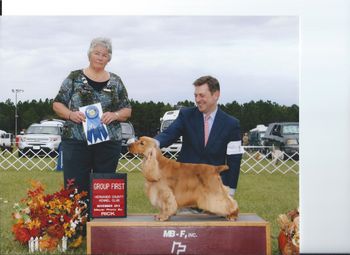 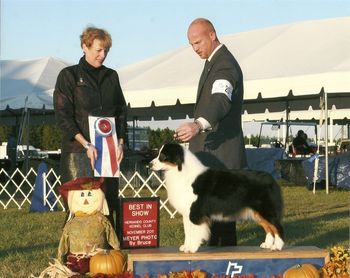 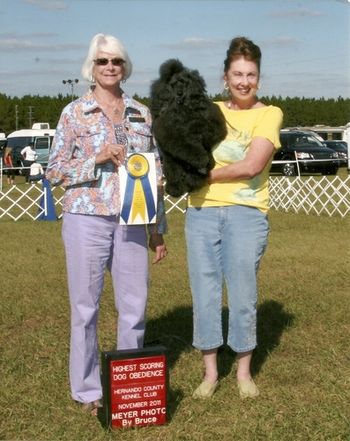 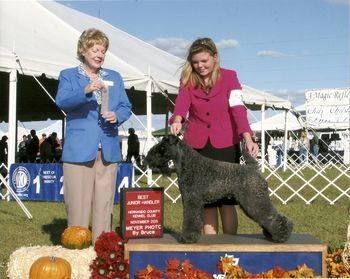 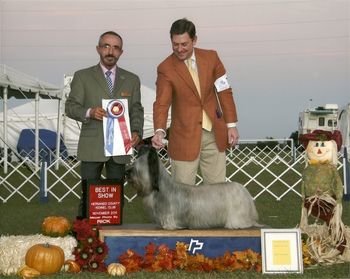 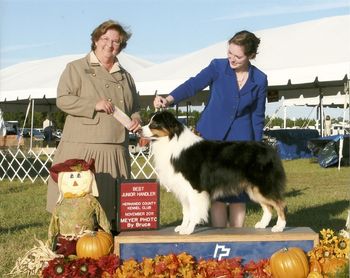